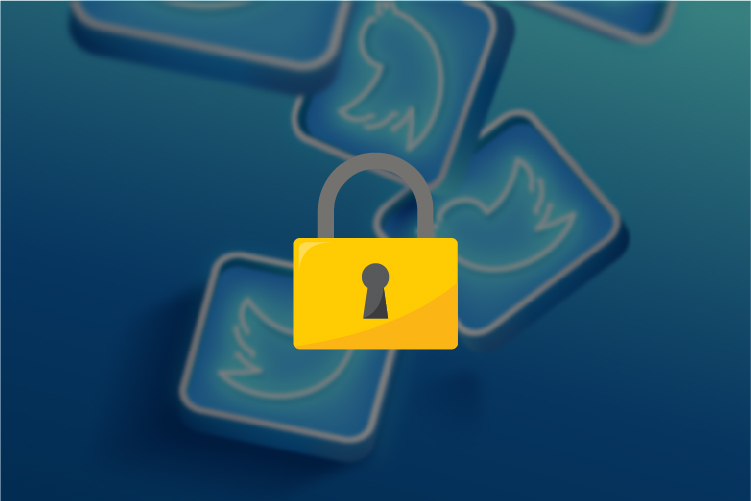 Last week Elon Musk announced that he is determined to make Twitter (TWTR)  private. Founder of Tesla (TSLA), SpaseX, the Boring Company, SolarCity and many other companies, who is currently the richest man in the world, has already acquired 10.3% of TWTR, and now he is set to buy 100% of the social media company.

Speaking on the 14th of April at TED Conference in Vancouver, Elon Musk has spoken about Twitter and concepts of freedom of speech that are very important to him as he is known to be a huge freedom of speech advocate.

Prior to the purchase of a stake at Twitter, Elon Musk has been known as one of the most controversial influencers on social media, famous with his tweets that led to volatility of TSLA stocks and stock market indexes, and viral political statements. For example, after the Russian invasion of Ukraine, Elon Musk has challenged Russian President Vladimir Putin “to single combat” with stakes being Ukraine.

Another example of his viral influence on the internet was his support of cryptocurrency space. Elon Musk is known for buying Bitcoin (BTC) at the price of $69,420 and making BTC one of the reserve assets of TSLA, which they then questioned because of Bitcoin’s carbon footprint. He is also known for the support of DOGE coin and his controversial thoughts on the way Twitter allows NFT users to show off their non-fungible tokens on the social media, claiming it first as “annoying”, but then explaining that he has no problems with Twitter allowing users to do that, but rather him getting annoyed by spammers and bots of NFT space.

Speaking about NFTs and Twitter, Musk’s takeover of the TWTR ownership can possibly direct the company to adopt and use NFTs and crypto in a quicker fashion. So far, Twitter has been the “heart and soul” of the crypto community, including NFT creators and traders, but the platform has failed to monetize on it in spite of being the center of networking for traders spending billions on NFTs. The only way Twitter currently monetizes on NFTs is a $2.99 monthly Twitter Blue subscription that gives users a little hexagon to put their NFT.

Will Elon Musk increase Twitter’s revenues by exploring the NFT space and offering a marketplace like OpenSea or Coinbase?

Most likely - not, at least that’s not his main goal. Speaking at the TED 2022 conference in Vancouver, Canada, Musk has said that this move is not about “making money”, but about securing the platform that will be trusted by many and inclusive for all, providing an open forum and guaranteeing freedom of speech. He believes that these are the core values that are required for future survival and further development of democracy and human civilization as a whole.

In a few weeks we should see if Twitter will even accept Elon Musk’s generous $43 billion offer, with $46.5 bn already available for the deal facilitation. Based on TWTR board’s decision, Musk will make his move - he said in his official letter that is required for compliance with SEC rules, that he is not playing “back and forth game” and his offer is final, and that based on their decision he might reconsider his current ownership in Twitter.

Interestingly enough, parts of his quotes in this letter were transcribed from his voice messages that he sent to his officials, reports say. This shows us an example where speech to text and speech recognition AI might come handy. Was Musk’s team using his OpenAI for it or did they do it the old-school way, manually transcribing his voice messages? Chances are that it could be a combination of both, especially if the voice messages were long enough and full of “uhm”s and pause, requiring an editor’s supervision.

We will follow this story about Musk and Twitter, so please stay tuned and share your thoughts with us on possible societal consequences of this move of the richest person in the world. You can reach us on LinkedIn, Instagram and if you are a busy person like Elon Musk, you can use our platform Podofly to record your thoughts as a voice message directly in Podofly, or drag and drop your pre-recorded audio file. Our AI powered speech recognition algorithms will transcribe it into text that you can easily edit and copy - paste to post anywhere.